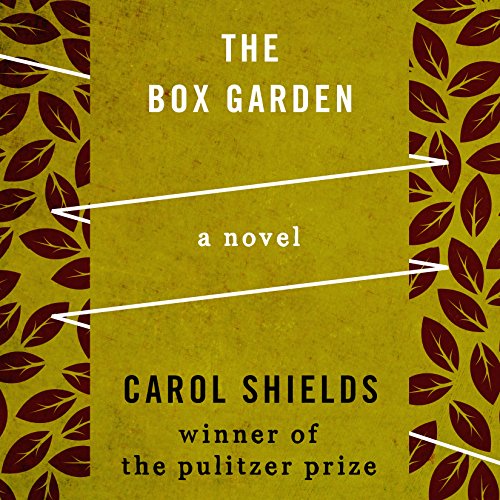 The story of a woman dancing on the edge of a difficult life.

Ever since her husband left her - seemingly vanishing into thin air - Charleen Forrest has supported herself and her 15-year-old son on what she earns as an obscure poet and part-time gofer for an even more obscure scientific journal. But when her estranged mother remarries, prompting an unplanned reunion, Charleen finds herself moving out of her familiar existence.

A dazzling counterpoint to Shields' debut novel, Small Ceremonies, imbued with her scathing wit and dead-on observations, The Box Garden is an unforgettable portrait of a woman who finds transformation - and happiness - where she least expects it.