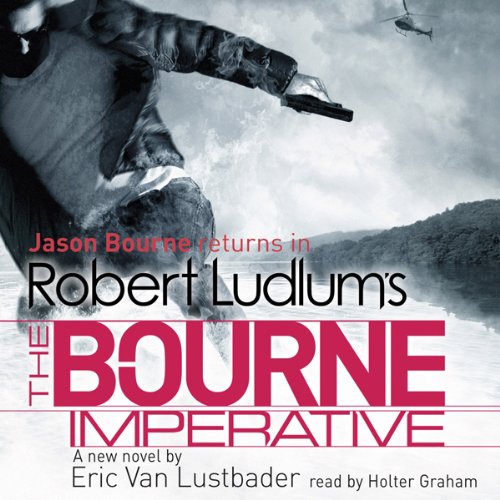 When Jason Bourne pulls a drowning man from a lake, he discovers that the man is not only freezing - but bleeding profusely from a gunshot wound. He wakes as an amnesiac, with no memory of who he is or why he was shot - and Bourne is eerily reminded of his own past. Meanwhile, Mossad agent Rebekah is so determined to find this man that she's gone off the grid, cut her ties to her agency, and risks a summary execution if caught by her former colleagues.

Back in the U.S., Treadstone operatives Peter Marks and Soraya Moore are recovering from their last mission, which left both of them critically injured. Finally cleared for duty, they discover a new man assigned to their team: Dick Richards.

But can they trust Richards, or does he have a secret mission all of his own? Everything turns on the mysterious amnesiac. Will Bourne learn his identity or will other, more powerful, forces get to him first?