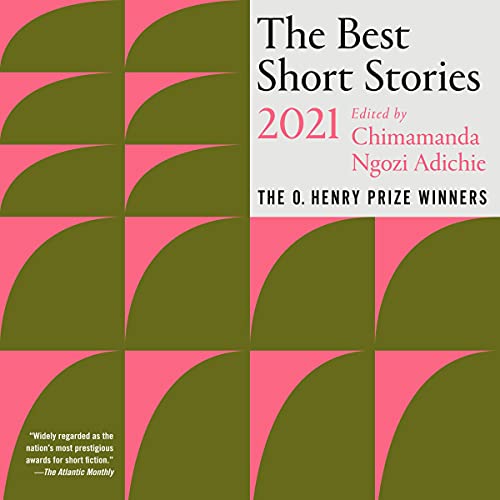 Now entering its second century, the prestigious annual story anthology has a new title, a new look, and a new guest editor. Chimamanda Ngozi Adichie has brought her own refreshing perspective to the prize, selecting stories by an engaging mix of celebrated names and young emerging voices. The winning stories are accompanied by an introduction by Adichie, observations from the winning writers on what inspired them, and an extensive resource list of magazines that publish short fiction.

Featured in this collection:

How can anyone think these plotless, abruptly ending, poorly written stories are worthy of print or an audiobook. I'm requesting a refund.

I can enjoy a hard hitting theme as much as anyone but it’s like they went searching for the most miserable collection of misfortune possible. I felt like throwing myself off the edge after about the 5th story 😭😭😭