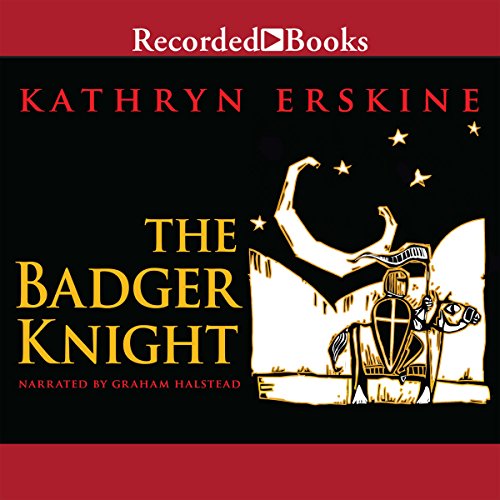 National Book Award winner Kathryn Erskine presents a unique novel about a sickly boy's epic journey through England and Scotland at the height of Medieval times.

Adrian is small for his age, even for an almost-thirteen-year-old. It doesn't help that he has albinism, which makes those he meets wonder if he's an angel or a devil. His father is a bowyer, and all Adrian wants to do is become apprenticed and go off to war as an archer. But that's not what his father wants for him. Since Adrian can write, his father wants him to be a scribe. That's just about the last thing Adrian wants. When the Scots invade England and Adrian's best friend Hugh runs off to find his father and fight in battles, Adrian soon follows, intent on finding Hugh and joining him in glorious warfare against the pagans invading England from the north. When Adrian finds Hugh, who is caring for a wounded Scotsman, he's horrified that Hugh would aid an enemy. But soon, as Adrian gets to know Donald, he begins to question what he's been taught about the enemy and the nature of war. In this epic journey an afflicted boy finds an inner strength he never knew belonged to him.