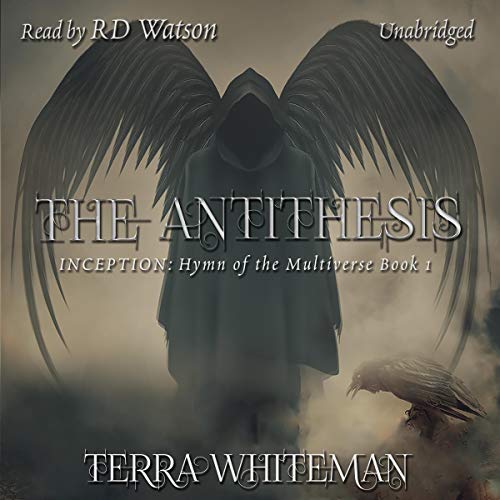 Civil war between demons and angels lies just on the horizon. Justice Alezair Czynri, newest recruit of the Purgatorial Jury, is thrown into a world of murder, exploitation, mind-altering substances and bureaucratic red-tape as he and his court attempt to diffuse escalating conflicts.

And beneath the turbulent surface, things are very wrong. Ever since his induction into the Celestial Court, Alezair has been treated with disdain by the Justice Commander, Leid Koseling. A former prisoner of the Nexus Initiative, Justice Czynri exists without any memories of his former life, the consequence of being a slave merc for hire.

Whispers in the void tell him there's something more to Leid - more to all of this - but neither the celestials nor his colleagues are willing to divulge their dark history, barbed with slavery, control and genocide. Yet Purgatory seems strangely familiar, and slowly little pieces start coming back. There might be a good reason why Alezair's boss keeps him at arm's length.

"Terra Whiteman's vision of heaven and hell is so refreshingly different from anything I have ever come across before, that I was sold." (The Eloquent Page, UK)