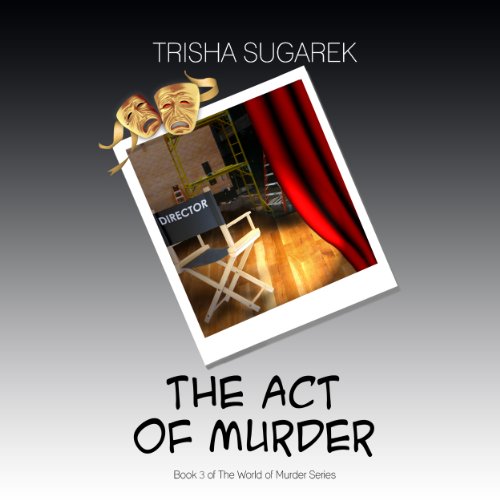 The Act of Murder

The Act of Murder

In Book 3 of The World of Murder series, Detectives O'Roarke and Garcia are called when a famous Broadway director dies. It appears that everyone hated this man, making the murder cops' job just that much harder. They have their pick of suspects as everyone within a five mile radius of Broadway had a reason to want this guy dead. From the jealous stage manager, to the resentful actors, to a disappointed and hurt lover. From a scorned understudy, to his ex-wives, any one of them could have done it. This mystery takes the reader back stage into the tumultuous, gossip ridden, world of the theatre.