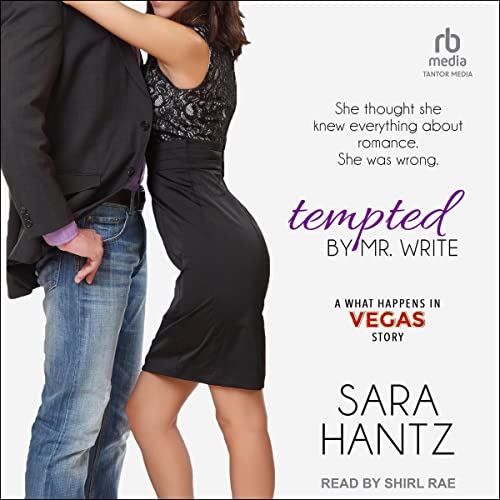 She thought she knew everything about romance. She was wrong.

After losing out on a plum assignment, a romance book conference is the last place journalist Sheridan Farlow wants to be. Love is a myth—like flattering changing room mirrors—and she has the past relationships to prove it. Her editor wants a story? Fine. She'll write an entire expose . . . only it doesn't go quite according to plan.

Bernard "Mac" Mackenzie is something of an anomaly in the romance-writing world—a man who writes romance and believes in it. And until he met Sheridan, Mac's never felt anything close to the love he writes about. He needs more of her. In his arms, and in his bed.

Their attraction is explosive, even as Sheridan's cynical side battles her growing feelings for Mac. But can she handle writing a biting expose with an exposed heart on the line?