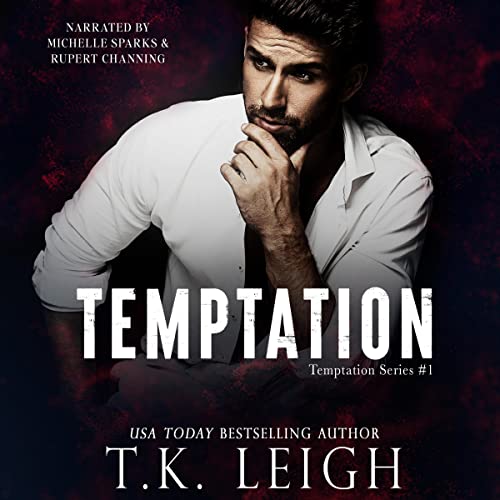 The last thing I need after turning 40 is a midlife crisis in the form of a much younger Australian Adonis. But I can’t resist him….

Julia Prescott lives the perfect life. At least on the outside. But inside, she still lives in fear of the past repeating itself. Of him getting out of prison and fulfilling his promise to her.

Till death do us part.

Which is why she’s refused to get involved with anyone for the past several years. Until a business trip to Hawaii brings her face-to-face with a younger man who invades her every thought.

Lachlan Hale needs answers about his sister’s mysterious death. But to uncover the truth, he needs to return home. It’s the last place he wants to be. Until he comes to a beautiful woman’s rescue on the beach one morning.

Neither is looking for a relationship, but they can’t resist the pull they feel toward each other. So they come to an agreement. One week. No names. No expectations. It's the perfect plan…. Until they learn their lives collide in a way neither could have anticipated.

They say temptation can be dangerous.But for Julia and Lachlan, it can also be deadly.

Temptation is the first book an older woman, younger man romance between a brooding baseball player and a 40-year-old woman with a mysterious past. Start the series today.