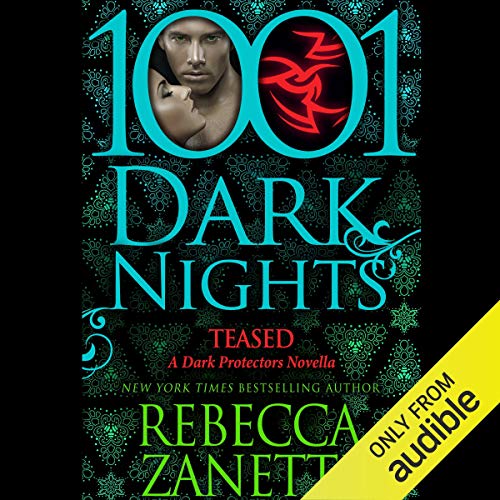 The Hunter For almost a century, the Realm's most deadly assassin, Chalton Reese, has left war and death in the past, turning instead to strategy, reason, and technology. His fingers, still stained with blood, now protect with a keyboard instead of a weapon. Until the vampire king sends him on one more mission; to hunt down a human female with the knowledge to destroy the Realm.

A woman with eyes like emeralds, a brain to match his own, and a passion that might destroy them both - if the enemy on their heels doesn't do so first. The Hunted Olivia Roberts has foregone relationships with wimpy metrosexuals in favor of pursuing a good story, bound and determined to uncover the truth, any truth. When her instincts start humming about missing proprietary information, she has no idea her search for a story will lead her to a ripped, sexy, and dangerous male beyond any human man. Setting aside the unbelievable fact that he's a vampire and she's his prey, she discovers that trusting him is the only chance they have to survive the danger stalking them both.

I love Olivia and Chalton.

Chalton has been a favorite character of mine throughout the whole dark protector series and I am so excited that he finally gets his mate. I love the dynamic he has with his brothers Jared and Theo, and the chemistry he has with Olivia. It’s a lot of fun to watch them fight the feelings they have for each other while working together to save her and then his family. I would Definitely recommend the series and I can’t wait to start Ronnie and Jared’s book.

This series is a must read. All Rebecca Zanetti's books are. I have all her books.