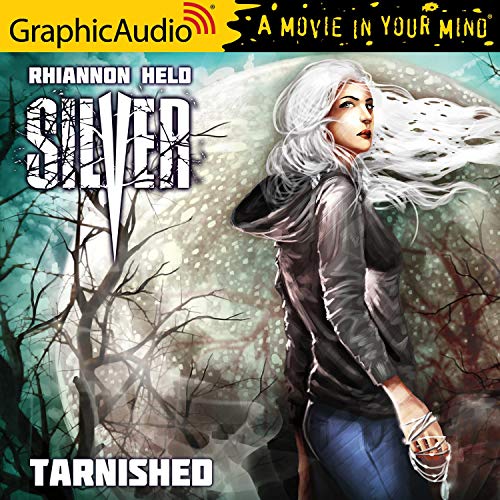 Andrew Dare has found his mate in Silver, but they haven’t found the pack they can call home. Some of his old friends think he should return and challenge Roanoke for leadership of all the werewolf packs on the East Coast. But Andrew has baggage - his violent history with the packs of Spain and the rumors of his lack of control. And then there’s Silver - the werewolf who has lost her wild self to a monster’s assault, and who can no longer shift forms. But perhaps together they can overcome all the doubters.

The second book in Rhiannon Held's wonderful urban fantasy series, Tarnished plunges listeners into the world of the shape-shifter packs who live hidden among us.