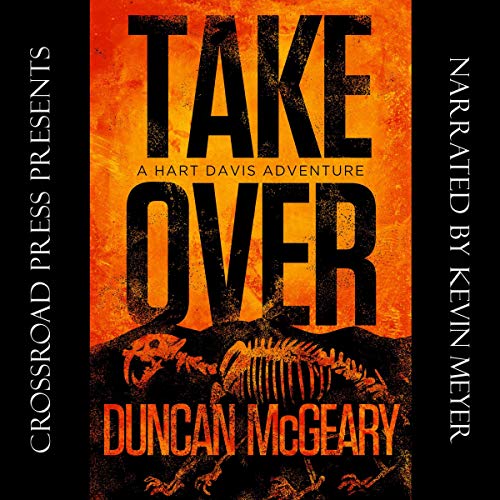 When a peaceful protest at John Day Fossil Beds National Monument becomes an armed takeover, Hart Davis knows he has to play along with the occupiers to protect his former girlfriend park ranger Nicole Nelson and her coworkers.

Amid escalating tension and factionalism within the armed camp, and surrounded by the FBI and the media, Hart and Nicole try to negotiate a peaceful end to the volatile situation. But what they don’t know is that, with help from inside, actual terrorists are about to take over the camp.

Suddenly, the sides aren’t so clear-cut, and former antagonists must become allies as they try to survive the crossfire, protect the hostages, and escape with their lives.