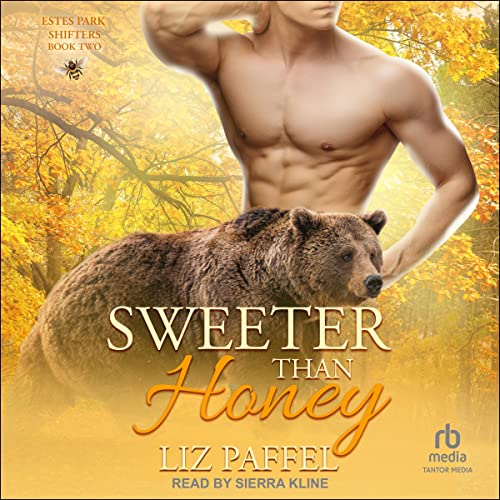 One minute Cara Neal is celebrating her win as Kansas City's Entrepreneur of the Year by maybe drinking too much and finding the wrong guy . . . the next, she's carrying a secret and every male bear shifter in three states is after her. She's on the run, forced to leave her thriving jewelry business behind for the wild Colorado mountains.

She has no choice but to accept help from the alpha mountain man grizzly shifter who offers protection, free of charge. He's sexy. Tormented. Maybe a little gruff. But any man who sings to his hives of honeybees can't be that intimidating, right?

Until he turns those dark, hungry eyes on her, and Cara knows she's going to have to repay his kindness. And . . . probably not with one of her award-winning necklaces.

Jett Mitchell had a family once. They're gone, and so is his tolerance for anyone outside his mountain. When the sexy little human shows up with her surprise baby bump, his protective instincts go into overdrive. Bear shifters don't get a second chance fated mate. He can't keep her . . .

But he'll be her bear shifter protector until it's time to let her go.

And heaven help any other male who gets in his way.