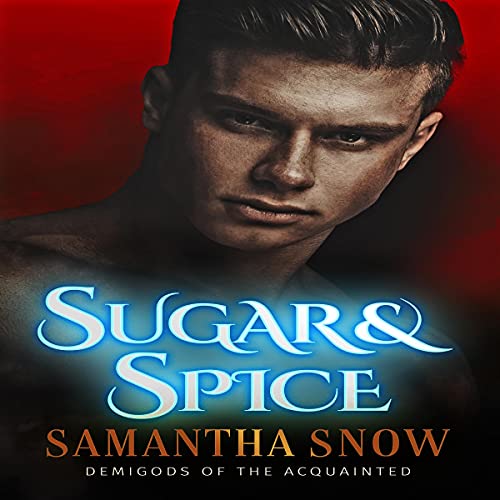 “I discovered I was pregnant despite not touching a man for over a year; this was impossible, but then I realized why...."

Jenny Parker doesn’t have much going on in her life until she makes the shocking discovery that she is pregnant despite her love life being nonexistent. Before she can wrap her head around this medical miracle, she is kidnapped and taken to an extravagant mansion by three handsome men who claim to be powerful demigods.

It is revealed that she has been chosen for godhood, and her pregnancy is a result of a blood curse from another god. And the curse can only be broken if Jenny mates with one of the demigods and makes him the father.

But who will she choose? Robert, Nicholaus, or Liam? Each demigod is as sexy and powerful as the next and they are all different mixes of sugar and spice. But crucially, they all hold dangerous secrets that could change everything for Jenny and her baby.

Will Jenny be able to fulfill her destiny as the future mother of the gods, or will she fall prey to the ominous god who cursed her into this mess in the first place?

You are going to love discovering this amazing new world in this unique spin on a popular genre!

If you like authors such as Atlas Rose, J.L. Wilder, Lee Savino, Lynsay Sands, Karen Marie Moning, or Deborah Harkness then you will love this! Buy now to begin the journey!