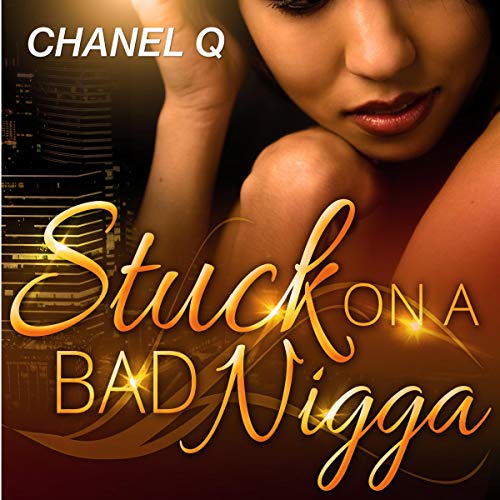 Stuck on a Bad Nigga

Sometimes you just can't help getting stuck on a bad nigga....

Beautiful and dynamic Keesha has never had it easy. Everything she owns she's had to fight really hard for, including her nail shop business, her apartment, and everyone else's respect.

When her boyfriend, D'Shawn, makes a mistake that puts all of that at risk, Marlon "The King" Bryce steps in to save her.

The King controls the drug trade across Baltimore city, and Keesha finds herself in awe of the gangster. He's rich, handsome and incredibly dangerous, and he's there for Keesha when she needs him the most.

When the dust has settled over the hood, will Keesha be able to forgive D'Shawn and move on, or will she find The King too impossible to resist?

In this love story, straight from the heart of Baltimore city, who will you end up falling for?