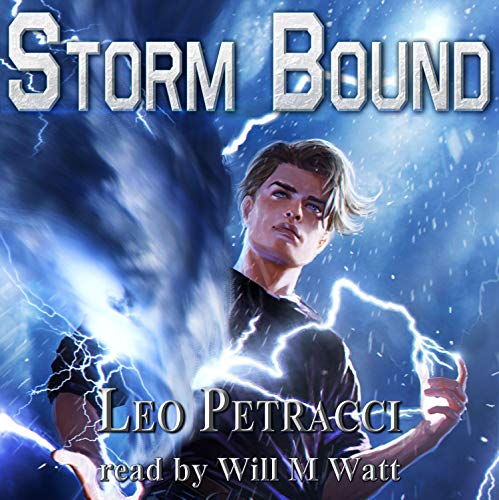 SC and the team are back - after a devastating battle in Rome, they watch for Titan attacks across the country, leaping into action whenever a red flag appears on the news. But after discovering a thread into SC's past, their eyes now turn to new questions. Who created the space program that gave him his powers? What happened to everyone else involved? And did the Instructors have anything to do with his abilities?

Join them as they travel around the globe in search of answers, meeting new titans, new villains, and new friends along the way. Discovering powers that have never been revealed as well as unearthing a master plan that stretches back decades.

Will brings the characters to life and Leo's story draws you in like no other! slight issues with the recording but no deal breakers