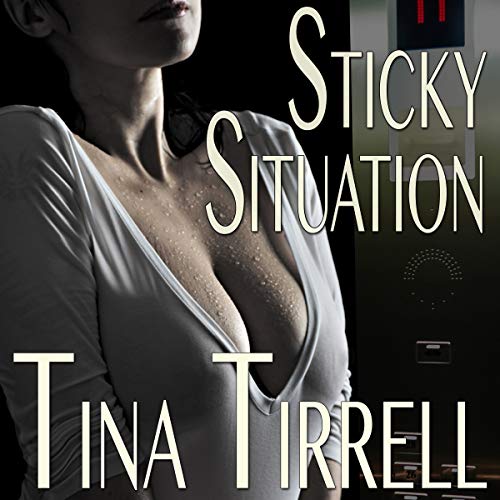 They say strangers grow close when trapped in a shared predicament. What happens when two adults already in a close relationship are caught in a sticky situation is just nature taking over.

Carol and Jason are exhausted and headed up to their shared apartment after a long day of shopping for Jason's school clothes on a hot, summer day in the city. When the rickety elevator entrusted with carrying the two of them and all their clothes up several floors jars to a halt suddenly on a day when there is no doorman or super on duty to come to their rescue, Carol and Jason make every attempt to make light of their predicament and distract one another from the rising temperature in the small, confined space.

Neither the hormone-driven young man nor the curvy, sexy older woman can guess what is about to transpire. The connection they are about to make with one another that can never be undone.

The silence leads to continuous chatter. Tiredness and desperation lead to teasing and taunting. Fear leads to careless jokes and sexual innuendo. And the temperature itself drives uncomfortable dampness and demands the gradual removal of clothing. Jason struggles with the barrage of visual delights the female nurturer in his life unwittingly stimulates him with as her teasing - and tempting - go unbearably far.

The heat continues to rise as the situation grows increasingly sticky and the moral line, a boundary between roles and relationships, blurs until it disappears all together. Who can be faulted when the inevitable happens? Fault is the farthest thought from their minds.