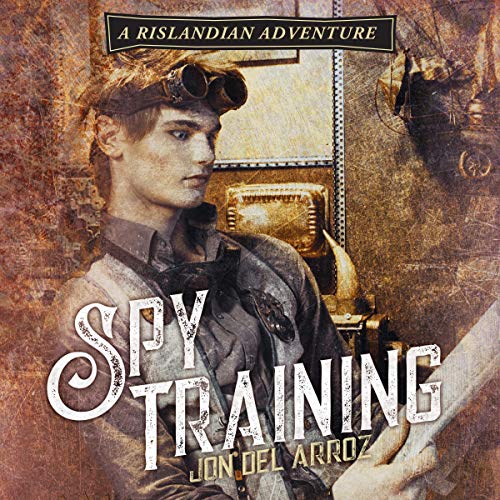 Deadly secrets lie behind enemy lines...will he make it out alive?

The Kingdom of Rislandia sends their finest knights of the Crystal Spire on an espionage mission in hopes of uncovering plans to the one weapon that could turn the tide of the war in their favor - the airship.

James Gentry takes on this difficult assignment while juggling overwhelming personal troubles that threaten his ability to do his job. If he can’t regain his focus, it could lead to his death.

To compound his problems, the Wyranth have a secret plan far more dangerous than the knights could have even imagined.

Buy the thrilling conclusion to The Steam Knight’s first year of adventures and experience the epic gun-slinging action of the special forces of steampunk!