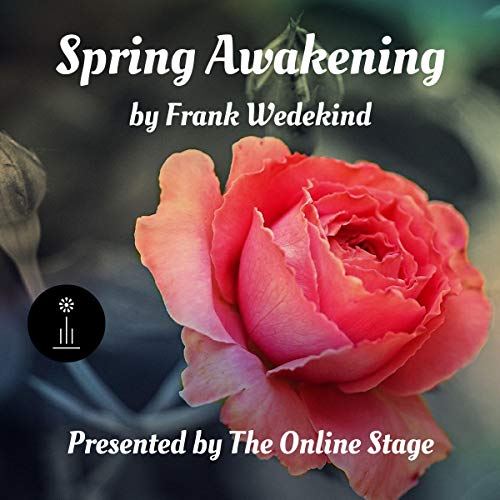 Spring Awakening (German: Frühlings Erwachen) was the first major play by Frank Wedekind. It was written in the early 1890s but, due to opposition from censorship authorities, was not presented on stage until 1906. The play explores two contentious themes: the development of adolescent sexuality and the repressive nature of the German education system.

As with most of Wedekind's plays, the action is presented in a series of snapshots. In Wedekind's view, life is a series of episodes linked by the action of deeply seated human impulses, rather than the more conventional view of it as a journey to a heightened level of personal understanding.

It was a bit tough to understand words because of the quality of the recording and the voice acting. There were only a few spots where this was troublesome and I had to rewind. I would purchase it again knowing this..