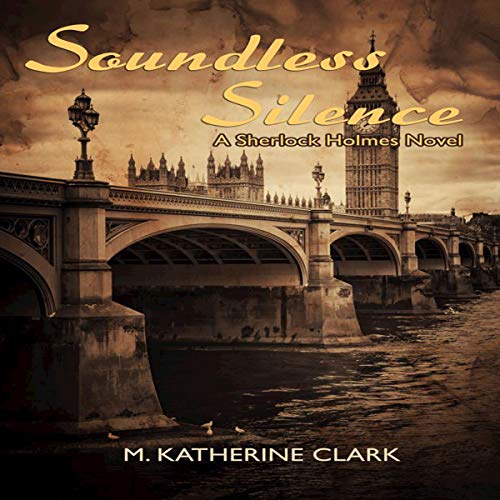 Taking a deep breath, Watson nodded. He could accept it. He could even understand it. And it made him smile.... Sherlock Holmes was human after all.

Sherlock Holmes, London’s most celebrated consulting detective, is, by all accounts, a very difficult man to live with. His longtime companion, Dr. John Watson, must be one of the most patient men alive. As the two bicker one day regarding Watson’s write-up of their previous case, Holmes refuses Watson’s invitation to join him that evening for some...otherworldly entertainment. Ever the skeptic, renowned clairvoyant and illusionist Pierre Bastion is the last person Holmes wants to see.

When the clairvoyant turns his attention to Sherlock Holmes, things become intriguing. Bastion’s little deductions makes Holmes suddenly agitated and in a state Watson has never seen. When a string of horrific murders linked to the Boxer Rebellion in China has Scotland Yard in a tizzy, Sherlock Holmes is in the midst of it all. Knowing his friend is holding a great secret, Watson vows to help in any way he can. That means keeping the most earth-shattering news about the great detective quiet. As a deadly foe once more appears in his life, Sherlock is joined by some unique characters, and the perceived history of Sherlock Holmes is put to the test.