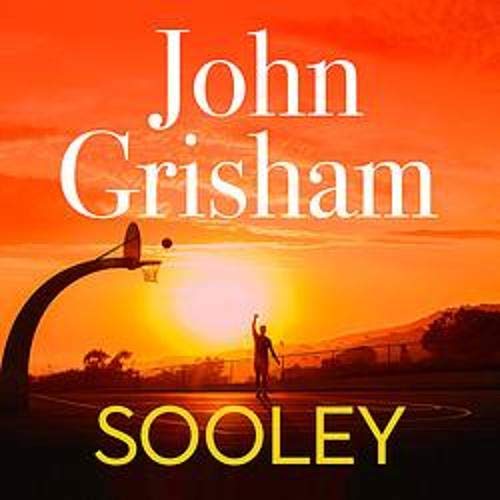 Seventeen-year-old Samuel Sooleyman comes from a village in South Sudan, a war-torn country where one third of the population is a refugee. His great love is basketball: his prodigious leap and lightning speed make him an exceptional player. And it may also bring him his big chance: he has been noticed by a coach taking a youth team to the United States.

If he gets through the tournament, Samuel's life will change beyond recognition. But it's the longest of long shots. His talent is raw and uncoached. There are hundreds of better-known players ahead of him. And he must leave his family behind, at least at the beginning.

As American success beckons, devastating news reaches Samuel from home. Caught between his dream and the nightmare unfolding thousands of miles away, 'Sooley', as he's nicknamed by his classmates, must make hard choices about his future. This quiet, dedicated boy must do what no other player has achieved in the history of his chosen game: become a legend in 12 short months.

Global best-selling author John Grisham takes you to a different kind of court in this gripping and incredibly moving novel that showcases his storytelling powers in an entirely new light.

"With every new book, I appreciate John Grisham a little more, for his compassion for the underdog, and his willingness to strike out in new directions." (Entertainment Weekly)

"A master of plotting and pacing." (New York Times)

A good read, totally unlike anything else Grisham has written.

The many lengthy descriptions of basketball play are extremely tedious and incomprehensible to the uninitiated like me.

Otherwise, a welcome respite from the usual legal thrillers from the pen of one of my favourite authors.

One of Grisham’s best!

Fell in love with the main character, and like that it’s based on a real life conflict that the world chose to ignore. Very moving, very well written and told.

whilst I enjoyed this book I found the games commentary tedious as someone who is not a basketball fan and who doesn't understand the terminology, it was not that as easy to keep up with.
As usual the characters well well developed by the author who is one of my all time favourites, I should have chosen a book with a different subject/storyline.

Grisham at his best. A story that grips you and breaks your heart.
Dion Graham was PERFECT in every way!!