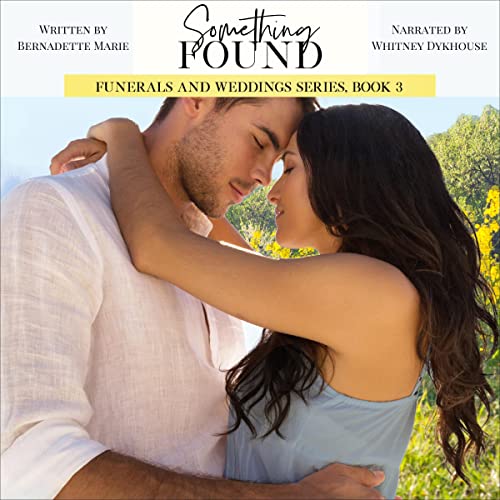 Sometimes you find that love was never lost.

Though amicable, Ray Stewart’s failed marriage weighs heavily on his mind, especially when his children are with him every other week. He was the one to have walked away, but now that his ex-wife Kelly is seeing someone new, he’s not sure he can handle that.

Kelly Stewart didn’t fight for her marriage, and now she has a second chance at starting something new. But now she’s juggling a career, kids, and an ex-husband. How is she supposed to move on with all of that on her plate?

When tragedy strikes Ray’s family, he turns to Kelly for support. What they find while spending time together is that their love was worth fighting for, and maybe it’s time to try again. But new relationships and unexpected twists of fate will have them questioning everything they thought was possible.

Don't miss any of the books in the Funerals and Weddings series: