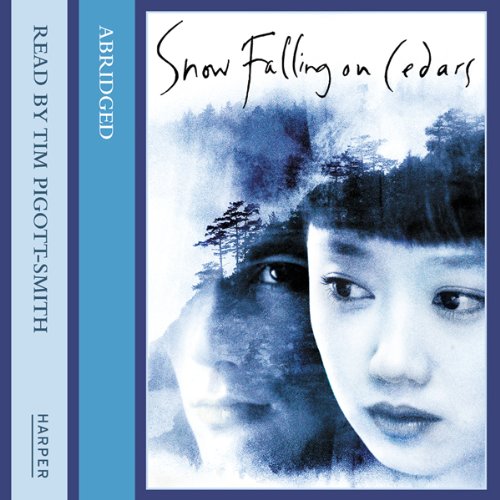 When a Japanese-American is charged with the murder of a local fisherman, more than one man’s guilt is at stake. The novel that inspired the film starring Ethan Hawke, directed by Scott Hicks (Shine).

San Piedro Island in Puget Sound is a place so isolated that no one who lives there can afford to make enemies. But in 1954 a local fisherman is found suspiciously drowned, and a Japanese-American named Kabuo Miyamoto is charged with his murder.

In the course of the ensuing trial, it becomes clear that what is at stake is more than one man’s guilt. For on San Piedro, memory grows as thickly as cedar trees and the fields of ripe strawberries - memories of a charmed love affair between a white boy and a Japanese girl who grew up to become Kabuo’s wife; memories of land desired, paid for, and lost. Above all, San Piedro is haunted by the memory of what happened to its Japanese residents during World War II, when an entire community was sent into exile while its neighbours watched.

An adagio to love and loss

Powerful yet pensive. Deeply moving and finely structured. This is great literature without labored attempts at genre or style. Narration was superb. One of the best works on Audible I have encountered.