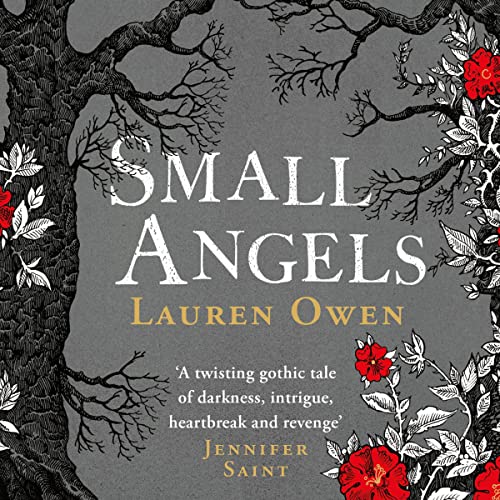 Small Angels updates the classic ghost story for the 21st century: a wedding in a Suffolk village sees the woods begin to stir with an unsettling magic, and forces a troubled family's secrets out into the open.

When Chloe turns the key to Small Angels, the church nestled at the edge of Mockbeggar Woods where she is to be married, she is braced for cobwebs and dust. What she doesn't expect are the villagers' concerned faces, her fiancé's remoteness or the nagging voice in her head that whispers to her of fears she didn't even know she had.

Something in the woods is beginning to stir, to creep closer to the sleeping houses. Something that should have been banished long ago.

Whatever it is, it's getting stronger, and pretending it's not there won't keep the wedding, or the village—or Chloe—safe.