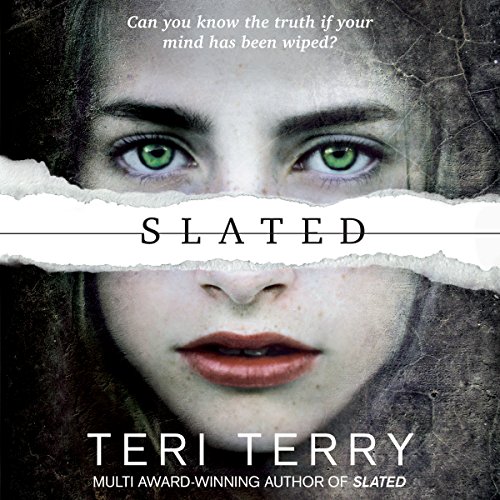 The first audiobook in the best-selling and multiaward-winning Slated trilogy.

Kyla's memory has been erased, her personality wiped blank, her memories lost forever.

The government claims she was a terrorist and that they are giving her a second chance - as long as she plays by their rules. But echoes of the past whisper in Kyla's mind. Someone is lying to her, and nothing is as it seems. Who can she trust in her search for the truth?

Book 1 in the acclaimed Slated trilogy.

This was such a nice journey! Can't wait to continue the series ☺️. Really loved the person reading the book... Very nice accent.