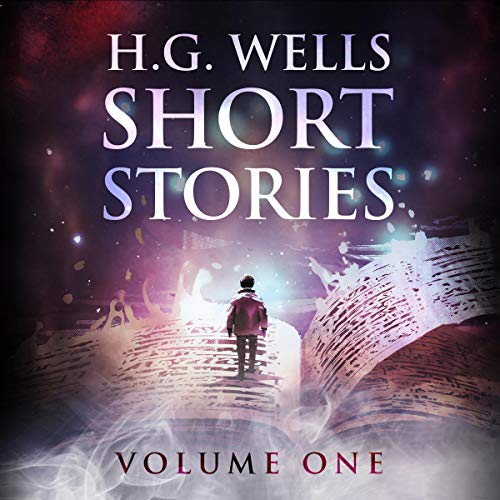 Herbert George Wells was one of the most prolific and visionary British writers of the late 19th and early 20th centuries. H. G. Wells, as he is universally known, is now best remembered for his science fiction novels, although he wrote across many genres, including nonfiction. His fiction embraces history, science fiction, horror, satire, fantasy, and social commentary. Wells was also a futurist, foreseeing air travel, tanks (as in “The Land Ironclads” - part of this anthology) space travel, nuclear weapons, and even satellite television. Amongst his writings are dozens of short stories; some are very well known, others less so.

When planning this collection, Raconteurs sought stories that we enjoyed ourselves and which embody the range of H. G. Wells’s imagination and talent. This collection of 13 short stories includes gothic horror, fantasy, ghost stories, science fiction, satire, and stories of domestic and social commentary. It is a collection that we hope will intrigue and entertain you - and leave you wanting to hear more.

H. G. Wells’s Short Stories - Volume One is produced by Raconteurs in partnership with Spoken Realms and includes: