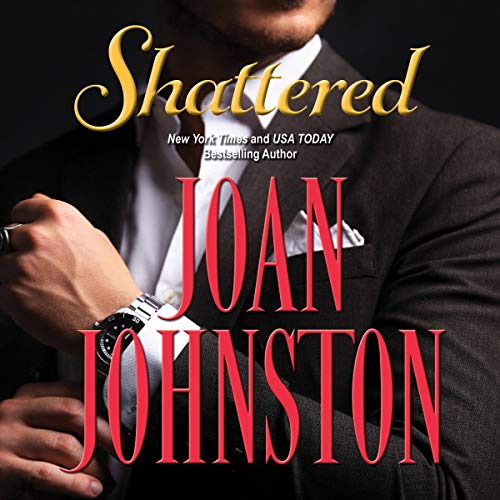 Nine years ago Kate Grayhawk Pendelton walked into Wyatt Shaw’s life - and out of it the next morning. Now Wyatt’s back - and has the power to shatter Kate’s future with the man she loves.

By reputation, Wyatt Shaw is a brutal killer who always gets what he wants. And he wants Kate and her twin eight-year-old sons.

Texas Ranger Jack McKinley is hot on Wyatt Shaw’s trail. The presumed heir to the D’Amato crime syndicate is threatening to steal the woman he loves.

Holly McKinley is fighting to keep Jack from leaving her for another woman. Now the secret she’s kept for over 20 years may save their son’s life, and cost her the only man she’s ever loved.

This is one on my favorite books by Joan Johnston, and I have read it many times, when I saw it was in Audible I was excited to hear it performed, but just to read it with no voice changes or feeling, it was a real disappointment.

loved the story but...

it would have been more exciting if someone like Anna Feilding was the reader. different fluctuations in the voice to separate the characters would have made it a more entertaining listen.
but I absolutely loved the story. it's one of my favorite books!

The writer should stick to writing

The author should stick to writing books and not narrating.
Just saying. Love her books