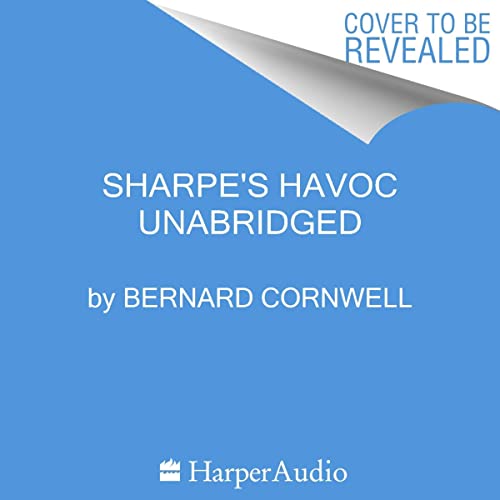 Richard Sharpe returns to the battlefields of the Iberian Peninsula, where he and his men bravely fight the French invasion into Portugal in 1809. The world-renowned Sharpe series is now available for a new generation of listeners.

A few years after Richard Sharpe’s heroic exploits on the battlefields of Trafalgar, Sharpe finds himself once again in Portugal, fighting the savage armies of Napoleon Bonaparte as they try to bring the whole of the Iberian Peninsula under their control. Travelling with a small British contingent, Sharpe is on the lookout for Kate Savage, the daughter of an English wine shipper, who has gone missing a few months before. But just as he follows the first leads to the missing girl, the French onslaught on Portugal begins and the city of Oporto becomes a bloody scene of carnage and disaster as it falls into the hands of the enemy.