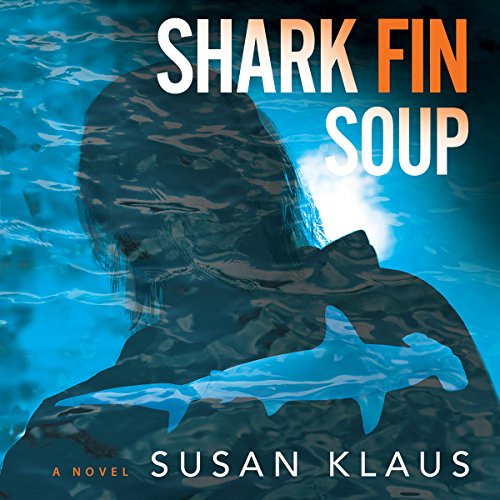 Christian Roberts, a handsome, young Floridian, has retired from horse racing and sets off with his wife, Allie, to cruise the Caribbean on his new sloop. Tragedy strikes, ending the dream vacation, and Christian becomes the prime suspect in a murder. Shattered and guilt ridden, Christian believes his actions caused the death. Suicide lurks in his thoughts, a way to end his pain, but he can't act on the impulse, at least not yet. He must honor a dying request.

Save the sharks. Do it for me.

Every year, 100 million sharks are killed for their fins that are used in a Chinese soup, a symbol of wealth in Asia. Within the next decade, one-third of all shark species will be extinct, and without these ocean predators, the reefs will decline. Christian embraces the impossible task of stopping the shark slaughter. Under the alias of Captain Nemo, he becomes an ecoterrorist while a suspicious FBI agent dogs his every move.

The conflicted Christian Roberts is at times losing to his demons and at other times winning while bringing out the story of the hard times our oceans are facing. Engaging delivery by the narrator.