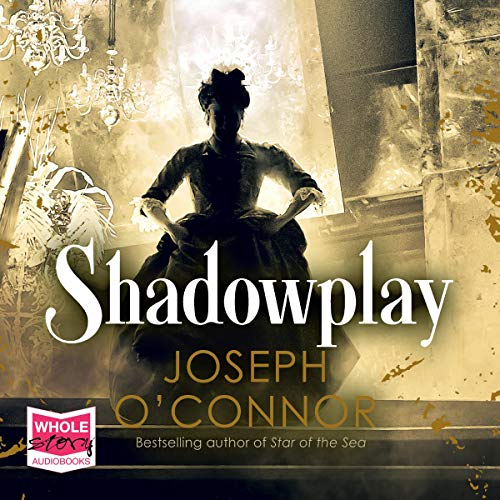 1878. The Lyceum Theatre, London. Three extraordinary people begin their life together. Henry Irving, the Chief, is the volcanic leading man and impresario; Ellen Terry is the most lauded and desired actress of her generation; and ever following along behind them in the shadows is the unremarkable theatre manager, Bram Stoker.

Bram is wrestling with dark demons in a new city, in a new marriage, and with his own literary aspirations. As he walks the London streets at night, streets haunted by the Ripper and the gossip which swirls around his friend Oscar Wilde, he finds new inspiration. But the Chief is determined that nothing will get in the way of his manager’s devotion to the Lyceum and to himself. And both men are enchanted by the beauty and boldness of the elusive Ellen.

"Joseph O’Connor is a very great artist and story teller. The quotient of enjoyment in his extraordinary new novel is stupendous." (Sebastian Barry)

"There are few living writers who can take us back in time so assuredly, with such sensual density, through such gorgeous sentences. Joseph O’Connor is a wonder, and Shadowplay is a triumph." (Peter Carey, twice winner of the Booker Prize)