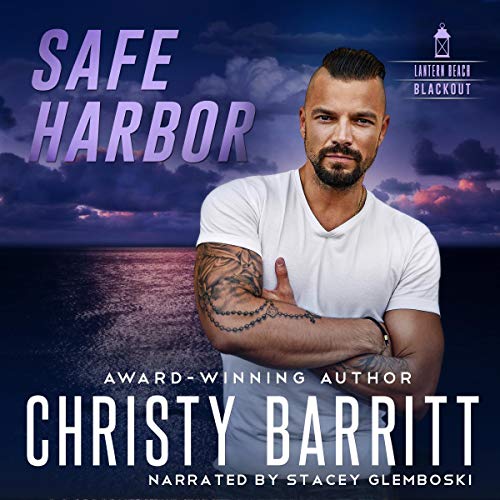 A Job as Easy as Sunday Morning

Guilt over past mistakes haunts former Navy SEAL Dez Rodriguez. When he’s asked to guard a pop star during a music festival on Lantern Beach, he’s all set for what he hopes is a breezy assignment.

Until He Meets Bree Jordan

Bree hasn’t found fame to be nearly as fulfilling as she dreamed. Instead, she’s more like a carefully crafted character living out a pre-scripted story. When a stalker’s threats become deadly, her life - and career - are turned upside down.

Danger Rises Up the Charts

From the start, Bree sees her temporary bodyguard as a player, and Dez sees Bree as a spoiled rich girl. But when they’re thrown together in a fight for survival, both must learn to trust. Can Dez protect Bree - and his carefully guarded heart? Or will their safe harbor ultimately become their death trap?

Thank you Christy Barritt, may God give you years of inspiration to write such awesome stories - well worth listening to, I suggest you get book one first though that was also an amazing story