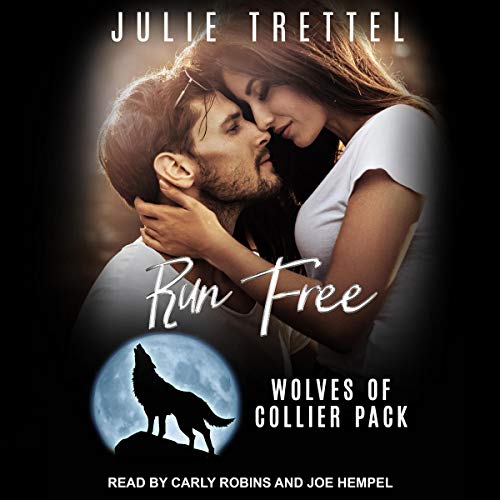 Gage Matthews is a self-proclaimed lone wolf, traveling the country and living life on his own terms. He carries the burden of a dark past and many secrets, trying hard to never look back. He prides himself on being free, until he's not. Running through the desert in his fur brings his life to a crashing halt when he finds himself picked up by a group of humans. Broken, beaten, starving, he prays for a quick and easy passing, rejoicing when the angel of death descends upon him. But she's no angel....

Clara Collier travels the world rescuing animals and the occasional shifter. Feeling restless and stagnant in her life, she heads into a new assignment that changes her world forever when she comes face-to-face with a caged red wolf. He's not just any wolf, he's her one true mate, and he's dying. Clara must work tirelessly to save him only to learn he has no intentions of taking a mate.

Rejection, secrets, PTSD, and stubborn pride are only a few obstacles Clara and Gage must fight to overcome. But what happens when the past catches up to him? Will Gage stay and face his own personal demons? Or will he run?

Loved it! Was a different type of romance format. Would recommend to a friend to read

the narrators did outstanding jobs on characters in book and stroyline was out of this world.

I love this series! Wonderful book. I was unable to put it down listening to it late into the night.