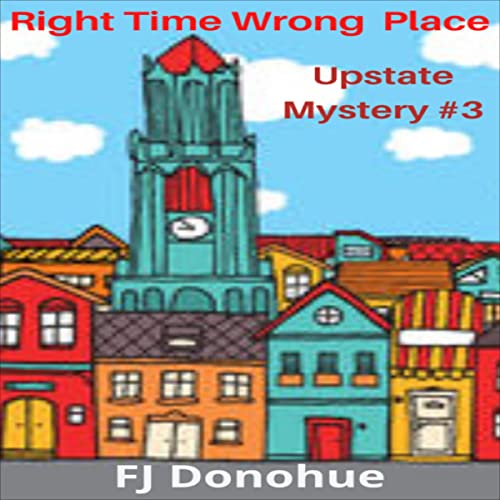 Brian Reynolds and Janet Codington walked down the hallway to their rooms at Edgewood Gardens Senior Living Center. They lived in the same wing, four doors away from each other. Before Brian went into his room, they agreed to meet with friends for dinner. Janet went down the hall to her room. Brian was in his room less than 20 minutes, catching up on some emails, when there was a commotion near Janet's room. He ran down the hall to her room. She was dead! Nothing fit! This didn't make sense. Why would anyone kill such a kind, gentle person?

The investigation uncovers so much more. Nobody would feel safe in the senior living center until this case was solved.