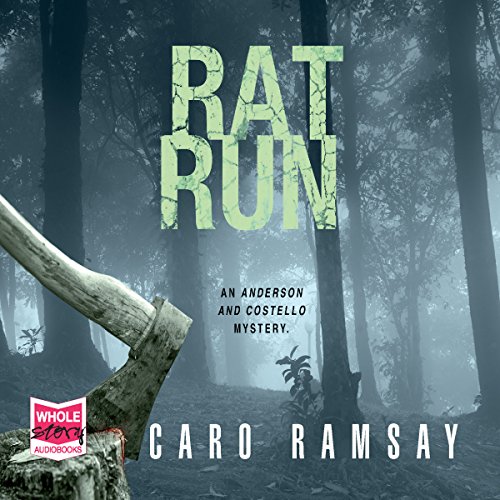 In August 1992 a young mother and her two small sons were brutally murdered in the woods behind their home. Her neighbour, Andrew Gyle, was convicted of the crime and sentenced to life imprisonment.

Now, 23 years later, a macabre discovery throws new light on the case. Could there have been a shocking miscarriage of justice?

DCI Colin Anderson and his partner, DI Costello, uncover serious discrepancies in the original investigation; it becomes clear that not everyone is telling them the truth.

"Masterful writing, vivid characters, and a highly imaginative, terrifying, and byzantine plot." ( Booklist on The Tears of Angels)
"If you’re a fan of the police procedural, with a very human protagonist, then this is well worth a look." ( Puzzle Doctor)