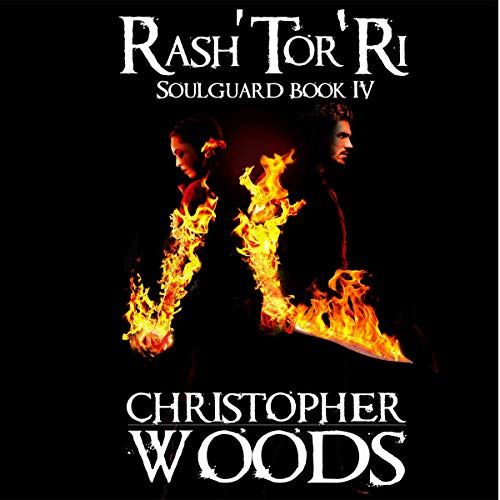 The world is reeling after the carnage in Africa. The forces of earth with the Source weapons created by Colin's company stood with the Soulguard and claimed victory. Now, the aftermath will be left to deal with, and Colin's secret about his DNA is out. Rumors of another clan are already circulating, and it will be a race to prepare for a fourth wave of Kresh to come after our world.

Can the Soulguard and the myriad armies of our planet stop one of the Elder Kresh and his massive army?

This books picks up right at the ending of Bloodlord. It was a non stop adrenaline ride that built well on the previous books. There were some surprises. Over all just as fun a read as the other books in the series.

another great addition to the soulguard series.

WTH? dude, you leave it hanging there? o g. when is Freedom's prophet coming out on audible?