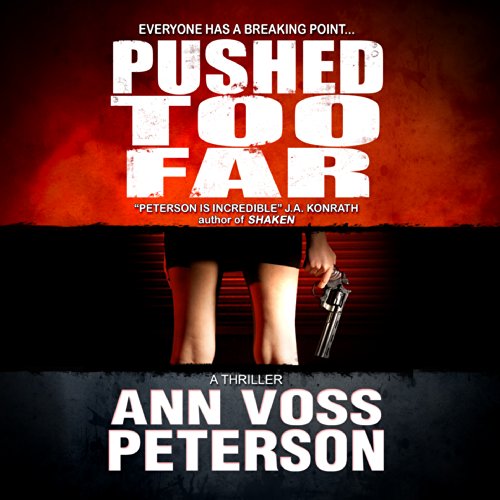 Two years ago a woman was brutally murdered, her body burned until only ash and shattered bone remained. Police Sergeant Valerie Ryker solved that case, putting psychopath Dixon Hess in prison for life, and becoming the first female police chief of her tiny Wisconsin town.

Then the original murder victim turns up in a frozen lake, all in one piece and only recently dead, and Val must enter a race against time. In only forty-eight hours, Hess will be set free, and he wants payback. And Val, her town, and everyone she loves are at the top of his list.

A killer's next victim

But surviving Hess's vengeance is only part of her dilemma. For there's another killer in Lake Loyal. One who may be closer to Val than she knows...

Val will need all the help she can get, including a sexy firefighter, her dead sister's daughter, and a tough Chicago cop named Jack Daniels. Everyone has a breaking point, and Val has just reached hers.

A gruesome ride with a twisted sociopath.

Creepy killer cold as ice. Stark, bleak, and riveting. Makes one understand what the face of pure evil looks like.

intense but fell apart at the end


The narrator was good but the author failed to make sense at the end.