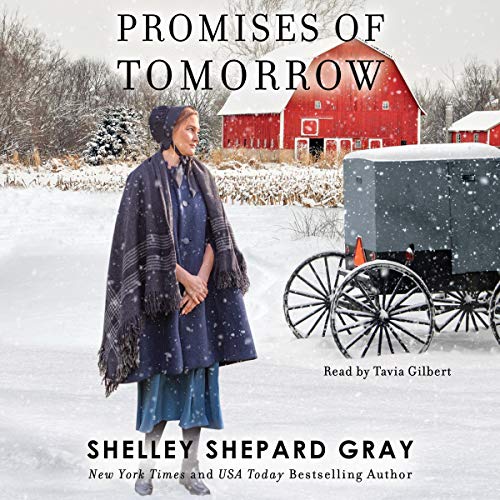 From Shelley Shepard Gray, New York Times best-selling author and the “skilled storyteller who reminds the reader through her characters that faith can help us survive the ups and downs in life” (RT Book Reviews) comes a warmhearted and charming novella.

Two years have passed since their friend Andy’s death, and the Eight is still struggling to cope with the loss. In an attempt to give the group some time to reconnect with one another, remember their friend, and reflect on the last two years, Marie decides that a relaxing couple’s getaway is just what they need before the craziness of the holiday season begins. When their large cabin in the woods turns out to be more rundown than rustic, though, Marie fears she’s ruined everything, but at least, she thinks, the trip can’t get any worse - that is, until a lost English girl named Beth appears at the cabin. And with such heavy snow, the Eight is forced to take her in for the next 24 hours.

Although Marie feels as if all her planning and good intentions were for nothing, she has no idea that Beth will give the group a gift they didn’t know they needed: the reminder that life may not always be fair and sometimes it’s painful, but there’s always another day.