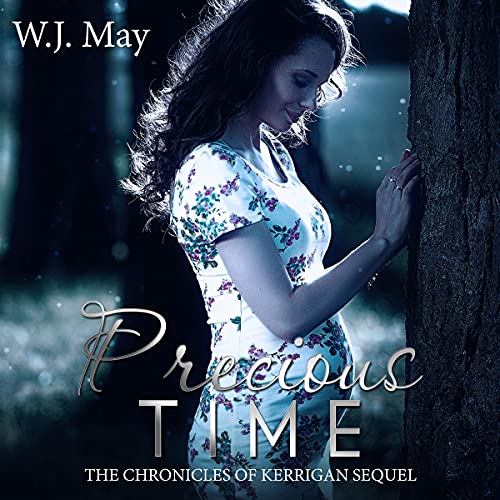 How much can you hide before only the truth is left?

The highly anticipated final book in the sequel to the Chronicles of Kerrigan series, by international best-selling author, W.J. May.

The stage is set, the players are ready, and the battle is about to begin....

After years of fighting, Rae Kerrigan and her friends find themselves at the end of the line. Only one remaining person stands in the way of them getting everything they’d ever wanted. Peace, safety, the chance for a normal life. But in Rae’s case, that "normal life" might include a little more than she bargained for....

Upon discovering she’s pregnant, Rae finds herself in the most dangerous game of cat and mouse yet. The stakes have never been higher, the risks have never been greater, and when the gang squares off against Samantha Neilson once and for all - some difficult choices will have to be made.

What will it mean to have a baby who’s not only a hybrid, but has three separate sets of ink? Should she tell Devon - knowing that the two of them are about to go into battle and risk losing it all? Can she keep it a secret, but marry him at the same time?

And as the day of judgement approaches...who can she really trust?

The Chronicles of Kerrigan Series

The Chronicles of Kerrigan Sequel

The Chronicles of Kerriga: Gabriel

Living in the Past
Present for Today
Staring at the Future