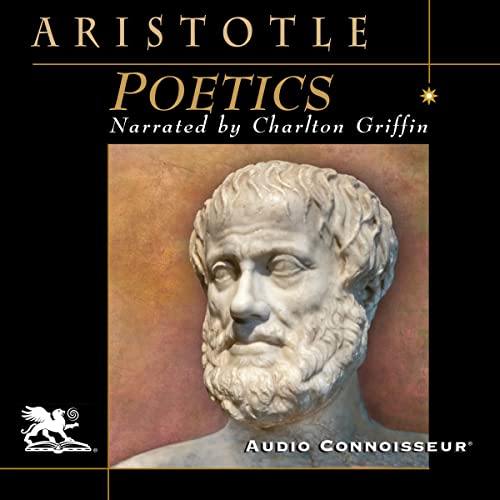 After more than 2,300 years, the Greek philosopher Aristotle still remains one of the most influential thinkers who has ever lived. There was hardly any field of human knowledge in existence during his day in which he did not make a major contribution. Additionally, he probed areas which were never before examined. Indeed, one could make the claim that no individual person has ever known as much about this world as Aristotle. His analyses of zoology and logic paved the way for modern forensic techniques, and for which every scientist down to this day owes him a debt of gratitude. Aristotle's reach is long: ethics and political theory, theology, rhetoric and literary analysis, among many others. After Aristotle, humanity's view of reality changed forever.

In his Poetics, Aristotle puts forward that everything we create is a kind of imitation of life, merely using different types of media, objects and manners, whether painting, music, or language. We shape the images, sounds or words to make some particular point and tell a unique story. But if you want an audience to respond to what you have to say, whatever you create must be connected logically to the real world. The rules of doing this successfully are laid out in Poetics.