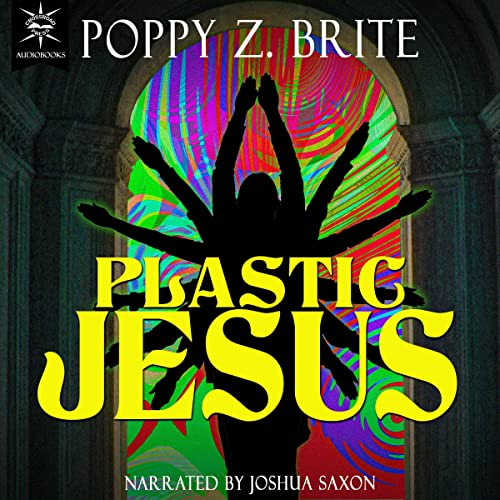 The 1960s brought Seth and Payton all they'd fantasized about—perfect friendships, a successful four-man band, and most importantly, each other. Together they embarked on a tour that brought them stimulating highs and shattering lows, and they prospered and suffered in one another's arms. The two men carried each other and carried a group that created both a history and a future for rock. But, at some point, their music blurred with the news of their love, and the world was faced with the choice to embrace its heroes or revert back to its deep-rooted prejudices.