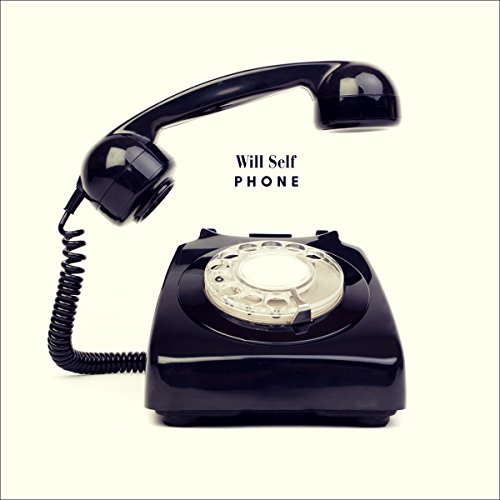 Published to rave reviews in the United Kingdom, Phone tells the story of two men: Zack Busner and Jonathan De'Ath.

Busner is a psychiatrist who has made his name through his unorthodox treatment of psychological damage, such as giving the controversial drug L-DOPA to patients ravaged by encephalitis, or administering LSD to World War II PTSD-sufferers.

But now Busner's own mind is fraying: Alzheimer's is shredding his memory and his newest possession is a shiny smartphone given to him by his introverted grandson Ben. Meanwhile, Jonathan De'Ath, aka "the Butcher", is an MI6 man who remains a mystery even to those closest to him, be it his washed-up old university lecturer father, his jumbling-bumbling mother, his hippy-dippy brothers, his spooky colleagues or multitudinous lovers.

All of De'Ath's acquaintances apply the "Butcher" epithet to him, and perhaps there is only one person who thinks of him with tenderness, a man he keeps top secret, encrypted in the databanks of his steely mind: Colonel Gawain Thomas, husband, father, highly-trained tank commander, and Jonathan De'Ath's long-time lover.

As Busner's mind totters and Jonathan and Gawain's affair teeters, they come to face the interconnectedness of all lives, online and off, while an irritating phone continues to ring...ring...ring....