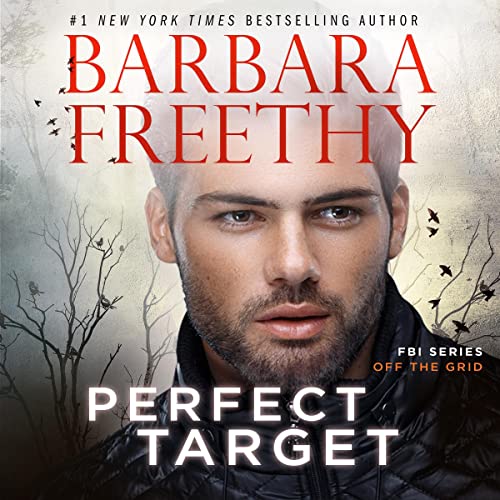 When a yacht blows up in the Newport Beach Harbor killing a California congressman, FBI Agent Beck Murray is reminded of another night 10 years earlier when a mega-yacht caught fire. Then a rookie cop, he pulled popular teenage TV star Piper Nolan out of the water. He's never forgotten her terror or her rambling story, but the investigation was shut down before it even got started.

Now the current explosion provides a clue that leads back to Piper, Beck knows it can't be a coincidence. But Piper is even less willing to talk to him now. The former it girl has hidden herself in the shadows. She has secrets and is clearly terrified.

Are her secrets twisted up in murder? Did she lie to him before? Is she lying to him now?

The danger heightens when another body drops. Beck needs to find a killer before anyone else becomes a target, including himself...and maybe the woman he's beginning to love.

Please let there be more!

I purchased book 1 in the series off Chirp at a huge discount. I was hooked! I bought the entire series (at full cost) because it was that good. I’m shocked more readers haven’t found these books (based on #of reviews). Don’t hesitate - buy the series. You won’t be disappointed!

I have loved every single one of these books and finished all 11 over the past 3 weeks! Every one has been an amazing listen!! All of them page turners and all different… with connected characters. So very good!