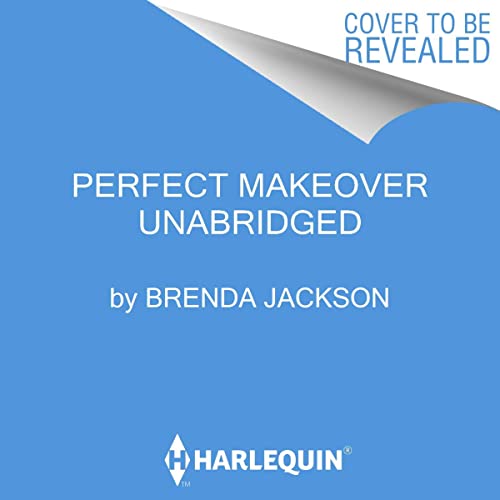 Before becoming a strait-laced wealthy businessman, Robert Noble was considered a bad boy and sexy rogue inside out, while breaking hearts, right and left. No one knows it better than Roxanne Miller since Robert was her brother's best friend in high school. When Robert returns to town and hires Roxanne as an interior decorator to do a makeover of the house he purchased, she decides she doesn't like the uncompromising Robert Noble and decides he’s the one due for a makeover. Roxanne is determined to bring the bad boy, sexy-rogue back.