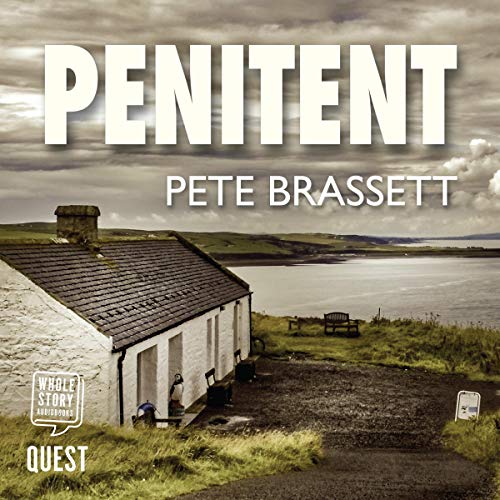 Penitent is the ninth stand-alone murder mystery in this best-selling series. When the known stalker of a young woman is arrested for her murder, it should be an open-and-shut case for DI Charlie West.

A woman is found bludgeoned to death in a swimming pool. A pensioner who disappeared many moons ago turns up out of the blue. A cockeyed boxer has more success outside the ring than in it. What connects these events may be the clue DI Charlie West is looking for to solve the latest murder on her patch. But just when West has a likely suspect in custody, Munro returns to the scene - his enforced repose having done little to dent his appetite for the finer and richer things in life - with an oblique angle on the case. Has West got it right, or will the investigation have to start from square one?