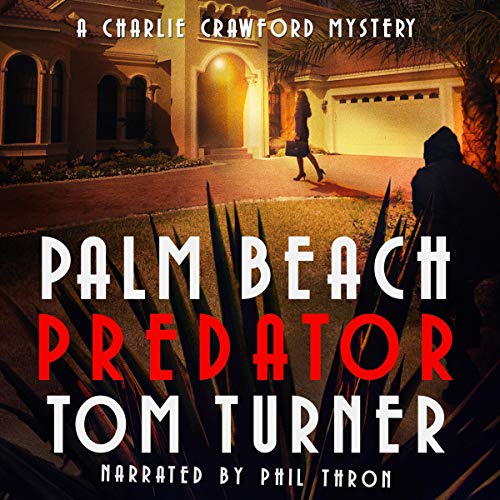 Someone’s killing the top real estate agents in Palm Beach, then posing them as figures from famous paintings. And homicide cop Charlie Crawford’s on-again, off-again girlfriend could be next.

Crawford is up to his eyeballs in suspects, but way short on clues. There's the polo playboy with the sketchy past. The ex-con who’s murdered before. The husband of one of the richest socialites in town. Or someone who might not show up on Crawford’s radar screen until it’s too late.