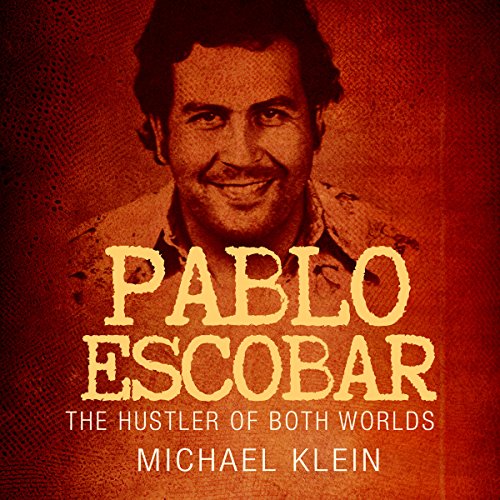 Smugglers groomed him. His head was full of the legends of rebels striking back, exposed to nadaismo and priests joining the revolution. He tried college. Traffickers and illicit markets have always been there. He searched for ways to help the poor and find validation as a respectable man. He tasted success in both worlds. His dream was to become wealthy, but Pablo Escobar was born into La Violencia. Established power held the trauma of violence at their fingertips. He learned that lesson well. He spotted an opportunity and hustled. The government could flex its power without consequence. Families born into wealth held the reins. Others developed their power the best way they could. His riches by appearances materialized from vast real estate successes. He became a master of his own making before the war on drugs where a known history of smuggling was acceptable. To many, his was just another desirable cash crop. Motorcycle assassins, kidnappings and bribes secured his interests. Punishing anyone who defended extradition, Escobar coveted political influence. He cultivated powerful dictators and the eager in barrios looking to escape powerlessness. Feeling the limits of his power, the stakes were too high to turn away when he could. Hungry for narco-dollars, he was the boss offering opportunities. They could outsmart anyone and escape.