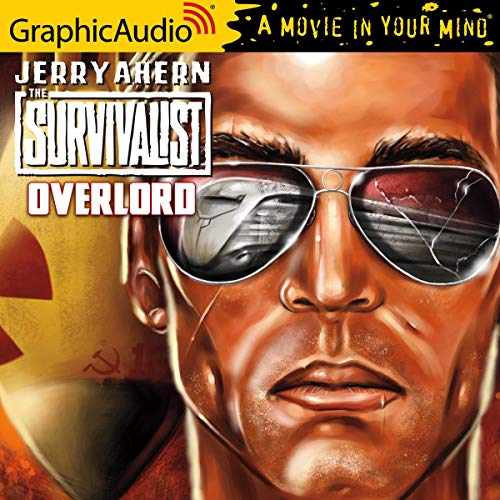 It's a perilous world after the fiery apocalypse of World War III, and John Thomas Rourke — ex-CIA Covert Operations Officer, weapons specialist, and survival expert — pursues his arch-enemy Vladmir Karamatsov into the strife-torn, blackened wilderness of mainland China and a rendezvous with certain death. Karamatsov, bent on the destruction of the entire world, is determined to seize control of the vast Communist Chinese nuclear arsenal that survived the hell-fire destruction of the Night of The War.