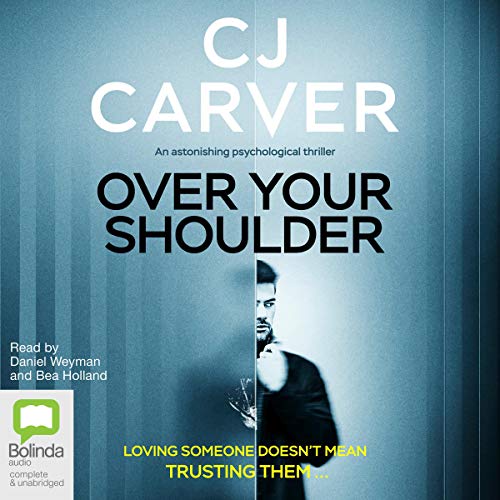 Your wife has lied since the day you met. So has your brother. You love them both, but can you trust them?

Twelve years ago, Nick’s brother Rob was caught in a storm out at sea and drowned. His body was never found. When Nick met Susie at his brother’s funeral, he thought it was destiny at play.

Then Rob suddenly appears on television. He is a hero. He has brought down a terrorist who opened fire on dozens of restaurant diners. Everyone wants to know who Rob is, but he’s vanished a second time, without a word.

Nick is soon drawn into a multilayered world of lies and corruption and is forced to examine everything he once knew. What is Rob running away from? And why do the police want to talk to him?

Nick wants to find his brother, but if he does, he also risks losing the woman he loves. Because Susie has her own secrets, and as the truth emerges, Nick finds it is those closest to us we should fear the most....