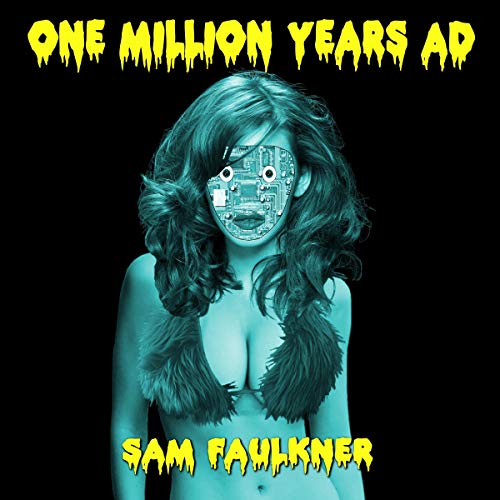 A disastrous experiment sends Sally Shagwell spiraling through time, though whether into the past or the future is not immediately clear. A dinosaur attack places her firmly in the Jurassic period, but there are primitive people running around here, too, in rather revealing loincloths, and if Sally knows one thing, it is that humans and dinosaurs never coexisted.

Perhaps she has slipped sideways in time...into an alternative reality. Or perhaps she is on a different planet altogether. Only one thing is certain: The dinosaurs are the least of her problems.