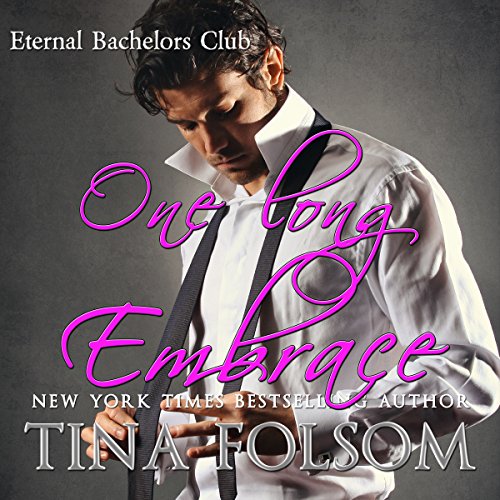 Tara Pierpont has had it with her interfering parents who want her to find a rich guy to marry just like her older sister did. She's ready to rebel against them, and a chance for her rebellion appears in the form of a handsome waiter at an exclusive Hampton's party.

When Jay Bohannon attends the anniversary party of his friend's parents and is mistaken for a waiter, he wants to immediately clear up the misunderstanding. But then Tara opens up to him and confesses that she's sick of entitled rich guys and just wants to have fun with somebody who wasn't born with a silver spoon in his mouth.

The thing is: Jay is anything but poor or ordinary. He's exactly the kind of guy Tara is trying to avoid.