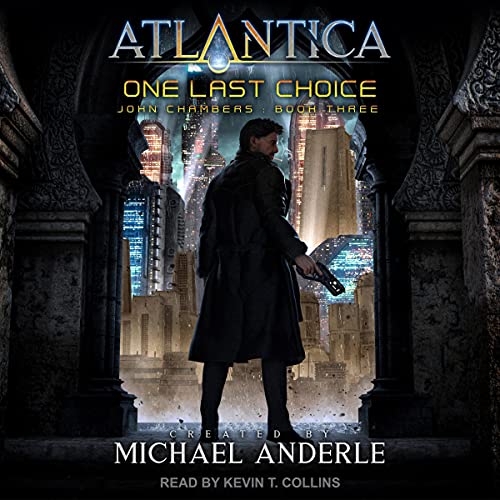 Some mysteries don't solve themselves....

The trail seems never ending. Sadie Turnberry had played her cards close to her chest, but she's not the main target anymore.

Another name whispers in the wind. A name with no background but a whole lotta legacy.

Dick has caught a whiff of the endgame and now he can't let go, no matter who gets in his way.

Accompanied by a fabled mercenary slash assassin-for-hire, Valentina Winters, Dick is about to bring the whole system crumbling down on itself.

All in the name of a pendant.